The Shackles that Bind 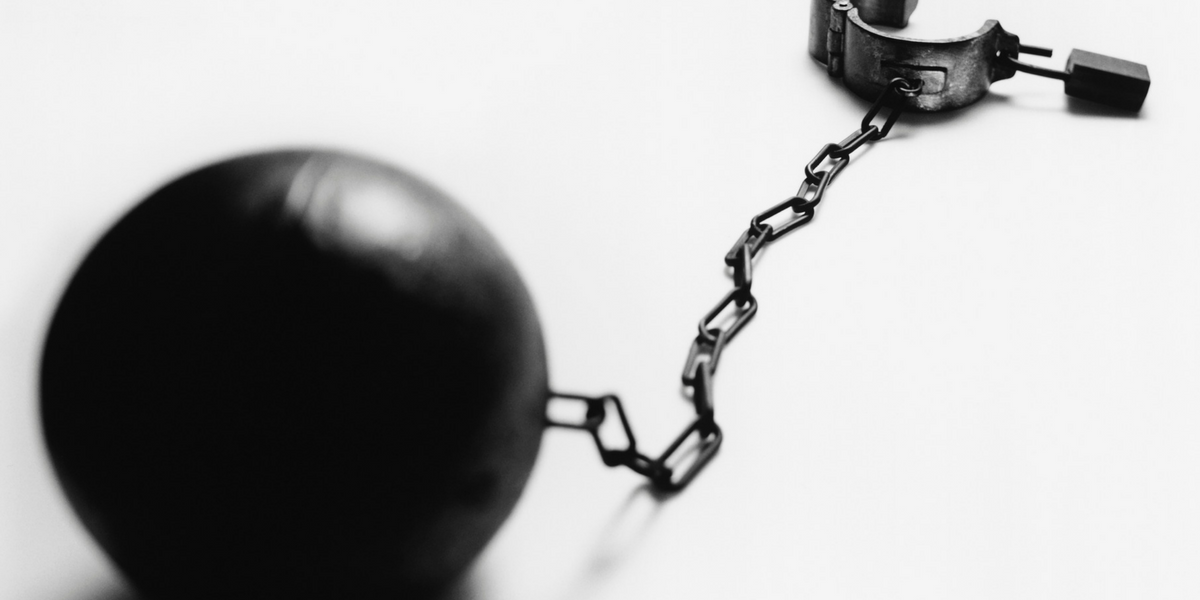 Releasing the shackles that bind us.

When I was young, I can remember never wanting to stand up in front of people. I did not want to be the center of attention. However, I did want attention and validation. I wanted to be seen, heard and appreciated but not because I was standing in front of a crowd, performing or giving a speech or anything.

When I was a teen, my parents were really big on entertaining. They would throw parties for any occasion. The disturbing thing, now that I reflect, was that they always wanted us to stand up in front of the guests and give a “speech as if we were on show or performing for the “outside world”. My mom would encourage us to write speeches for their big birthdays or for anniversaries, sharing our thoughts about our family. It wasn’t just suggested, it was expected. The pressure that I felt to perform on command was overwhelming and uncomfortable.

My memory is very clear when it comes to the family “performance”. I refused to stand up and “perform”. I believed that I was shy and did not have the ability to stand up in front of my parent’s friends and our family and speak. I would write a speech and ask my brothers or sister to read it for me because I was not able to stand up and share. Was I shy? Or did I not have the courage, wherewithal, or insight to tap into my potential, to manifest from the inside out, this talent and ability? Perhaps I did not like being commanded to “perform”.

Since I became a public speaker years ago, willing to stand up in front of anyone, anywhere and speak about topics I am familiar with, my mom reminds me of the childhood days that I “was not capable”. She seems confused as to how I was able to turn this around. Is it lack or fear turned into abundance, energy, and manifestation? Was it there all along?

Today, what I am sure off is that this ability was within me all along. The shackles that bind us in our childhood, and adulthood, can keep us from realizing our potential and abilities that are hiding out within us. I know that this gift was there all along. My realization now is that the expectation from external sources, the force of it all, prevented me from really listening to my own voice within. It was as if someone was writing the script for me and I was a puppet performing. I was always fairly strong-willed and stubborn, wanting to do things my own way. But until I was able to let go of the binding feeling of expectation and demands, and realize my choices and my inner ability, I was not able to manifest them – or see the potential from the inside out.

Some of the resistance we might have felt from or during our childhood can be a result of demands and expectations – not of inability, personality traits, fear or lack. Skills, abilities, and talents are hiding within each of us. We must create space to look inward to unleash them as we simultaneously close the door to the noise, doubt, expectations, and pressure on the outside.

I help individuals to bring peace into their lives by learning more about conscious living, actively making deliberate choices based on their own values and truth, not societies or conditioning.

When you live a conscious life, you are more likely to be fulfilled and happy.

Read more about me here 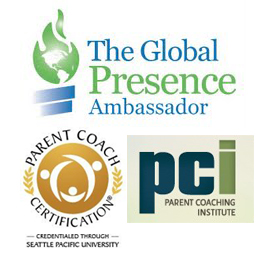